Everton Bell-Chambers: Normal is an Illusion

Everton Bell-Chambers: Normal is an Illusion

I must have photographed Everton Bell-Chambers six or seven times – from the very beginning of my photographic career to where I am today, he’s always been lurking somewhere in the background, ready to get in front of my lens and help me out whenever I’ve had a creative itch to scratch and needed someone interesting to photograph.

And Everton is certainly interesting. Born in Canada, bred in London, he’s dancing his way round the world. He’s got a batman tattoo and runs events for people of all ages who need somewhere safe and friendly to go and dance. And if you look closely you’ve probably seen him on TV, stealing the scenes in BBC television shows like Eastenders and the sitcom, Enterprice.

He loves to perform – to dance, to DJ, to act – even modelling for photographers like Nick Knight, he’s a creative fireball and he’s setting the planet on fire. Lately he’s started working behind the lens, so I’d better watch my back.

Having grown up with a diet of Batman cartoons and Michael Jackson videos, he taught himself to dance at an early age, mimicking what he saw on TV. Later in life he became a dance teacher and shared his love of movement with others. Now he’s taking his moves Stateside with a stint in America as he attempts to take a bite out of the Big Apple.

Everton’s great in front of the camera. You know it’s never going to be a dull shoot when he’s posing for you. Maybe that’s why I keep working with him. And that’s why I wanted him to be on my podcast (is it safe to call it a podcast yet?). I wanted to find out what drives him, where he’s going and why he didn’t just get a job in an office.

I’m always fascinated by anyone who opts for a life less ordinary, if there is such a thing. We talked about meditation (Everton meditates three times a day), we talked about how normal is an illusion – what’s normal now won’t be normal in ten years’ time, so why bother conforming at all? We talked about getting kicked out of Canada, and we talked about why he’ll never stop dancing.

I hope this isn’t the last time I work with Everton, but it’s been a pleasure. And now the World awaits. 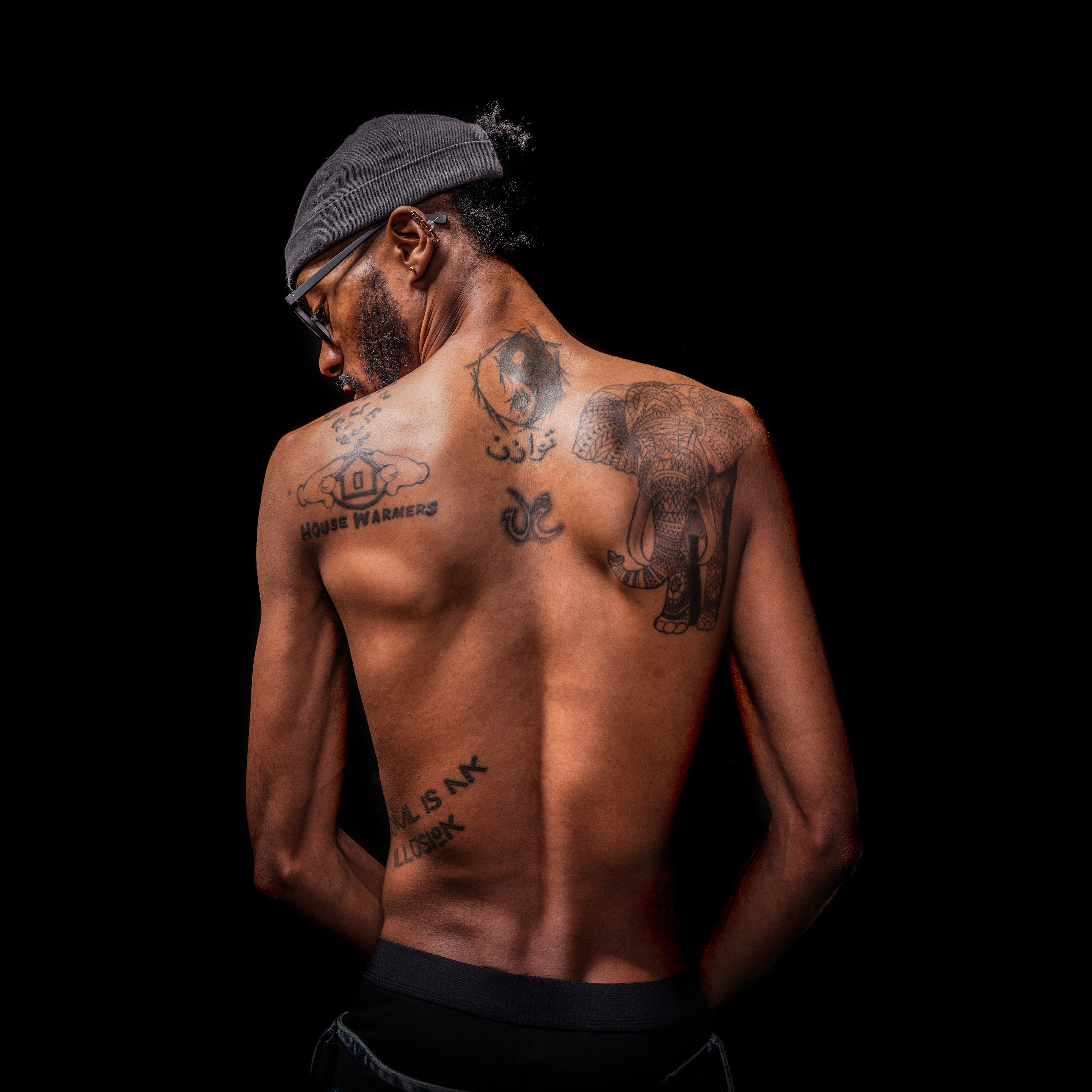 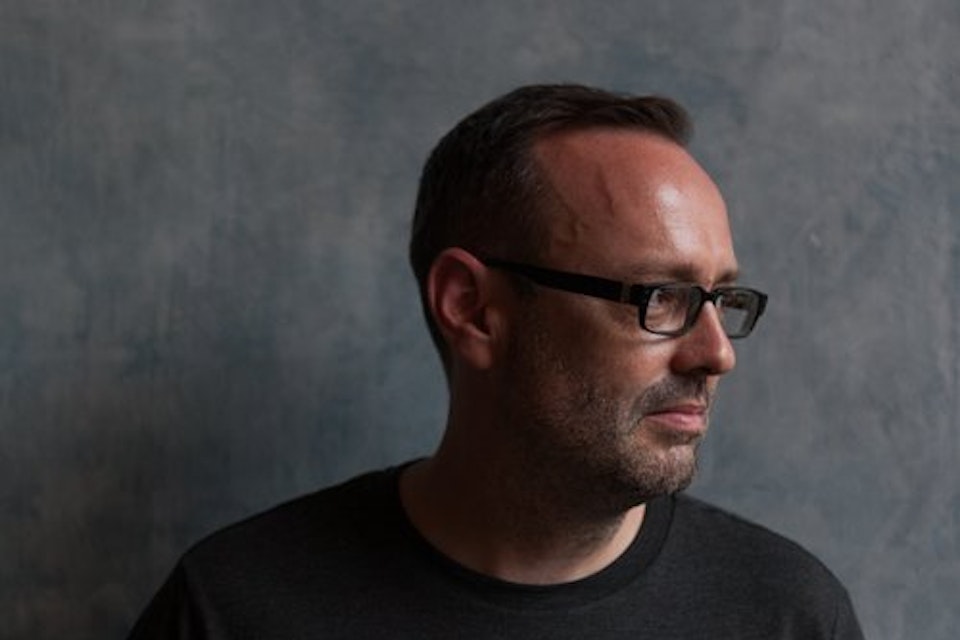